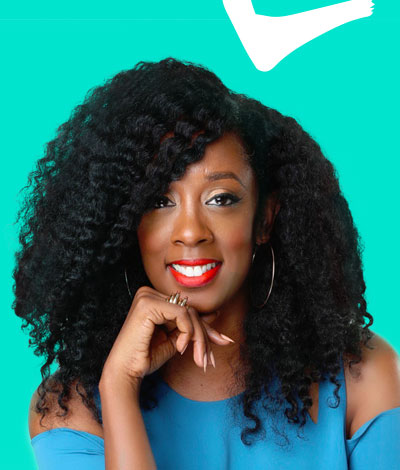 Renae L. Bluitt is a Brooklyn, New York-based filmmaker, digital content creator, and branding expert who serves as an advocate for Black women’s accurate representation in the media. With over a decade of experience, Renae has gained valuable insight into Black women entrepreneur’s narratives — a passion that she recently channeled into her first film as Creator and Executive Producer of the documentary, “She Did That.” which premiered at the ESSENCE Music Festival and is currently streaming on Netflix in the U.S., Canada, UK/Ireland, Africa, New Zealand, and Australia. The film, which offers an up close and personal look at Black women entrepreneurs, addresses topics like the funding gap for women of color, and is the first film to ever be screened in a JPMorgan Chase branch location.

In 2009, inspired by the many successful women she’s met on her amazing journey, Renae launched ‘In Her Shoes’ blog which features Black women who are leaving their mark on the world and paving the path for generations to come.

Through her roles as filmmaker, digital content creator, branding consultant, and influencer, Renae is driven by her commitment to lifting as she climbs, while inspiring women across the globe to do the same. 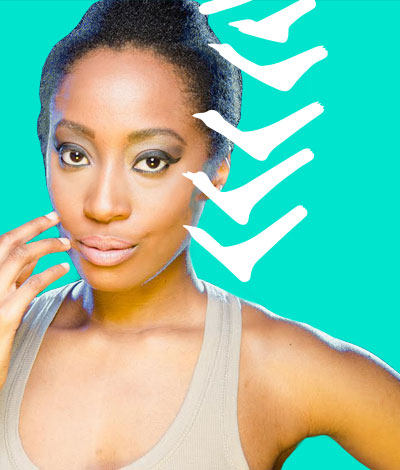 Ayana Barber is a New York City based freelance producer and writer. She has worked with major networks ranging from Viacom to Netflix. Some of her notable projects have been Louis C.K’s independent project Horace & Pete, Netflix’s Jen Kirkman: Just Keep Livin’? and Animal Planet’s Monster’s Inside Me. 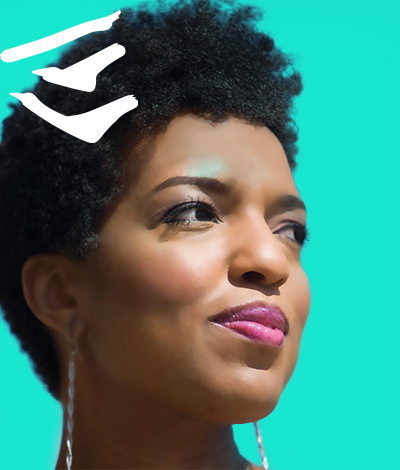 Trizonna McClendon hails from the South Side of Chicago. She is an Emmy award-winning television producer who has lent her talents to networks such as NBC, Bravo, BET, HGTV, Lifetime and many more. Some of her credits include; Real Housewives of Atlanta, HGTV’s Design Star, I Want To Work For Diddy, Kimora: Life In The Fab Lane, and most notably the Emmy award-winning, Steve Harvey daytime talk show. As a multi-passionate creative, Trizonna also flexes her vocal prowess as a singer/songwriter with music that can be heard on the reboot of Spike Lee’s She’s Gotta Have It for Netflix. 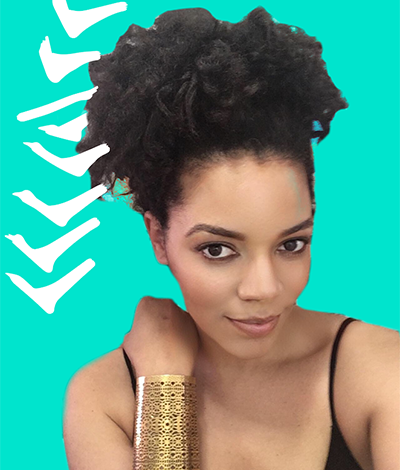 Brittany M. Stalworth is a New York City-based TV and Film Producer. Hailing from Philadelphia, Brittany set her sights on NYC in 2012 after graduating from Hampton University. She landed her first job at MTV and has since worked with a variety of networks including Bravo, Food Network, and OWN. Her most recent projects include Bravo’s number one show, The Real Housewives of Atlanta and ‘Released,’ an OWN Network docu-series that highlights the trials and tribulations of re-entering society post-incarceration 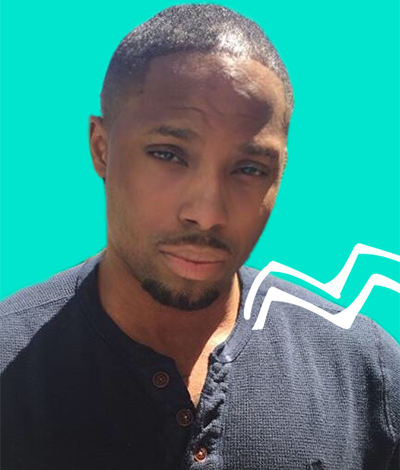 Darnell Stalworth is a TV & Film Editor and a Motion Graphics Designer based out of New York. Born and raised in Long Island, Darnell spent his summers as a youth shooting and editing videos of skits he and his friends created. This summertime hobby soon turned into a passion that landed him a job at HBO after college. He has since worked with some of the top industry networks including MTV, VICE, and Netflix. His most recent projects include Netflix’s hot topic series Explained and VICE’s HBO special A World In Disarray, which explores America’s foreign political role in the current climate of the world. 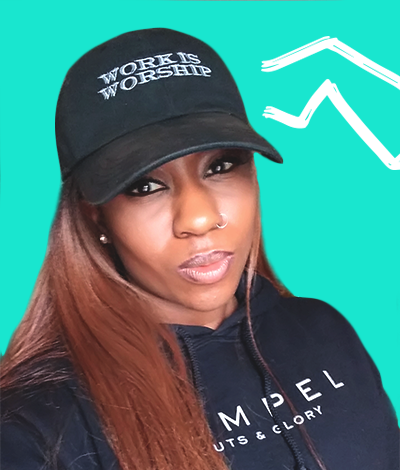 Ashley is the Baton Rouge bred, Atlanta based communication artist and consultant at Patent Ventures LLC. Teaching herself to code and design at the age of 12, she went on to earn a BFA with a communication distinction, additionally studying the relationship of culture and commerce. Including time as a freelancer, LSU’s web designer, and post layoff entrepreneurial journey, she has practiced creative direction and brand architecture for over 12 years. Ashley has executed strategy and multidisciplinary design for LSU, Renae Bluitt, EDEN BodyWorks, Claire Sulmers, Aamanns-Copenhagen Tribeca, and Mischo Beauty. Once a fitness bikini competitor, she is now a weightlifting lover and is also a hip-hop aficionado, Kobe Bryant fan, and spiritual gangster.

Congrats. You're locked to receive updates from the She Did That. team.