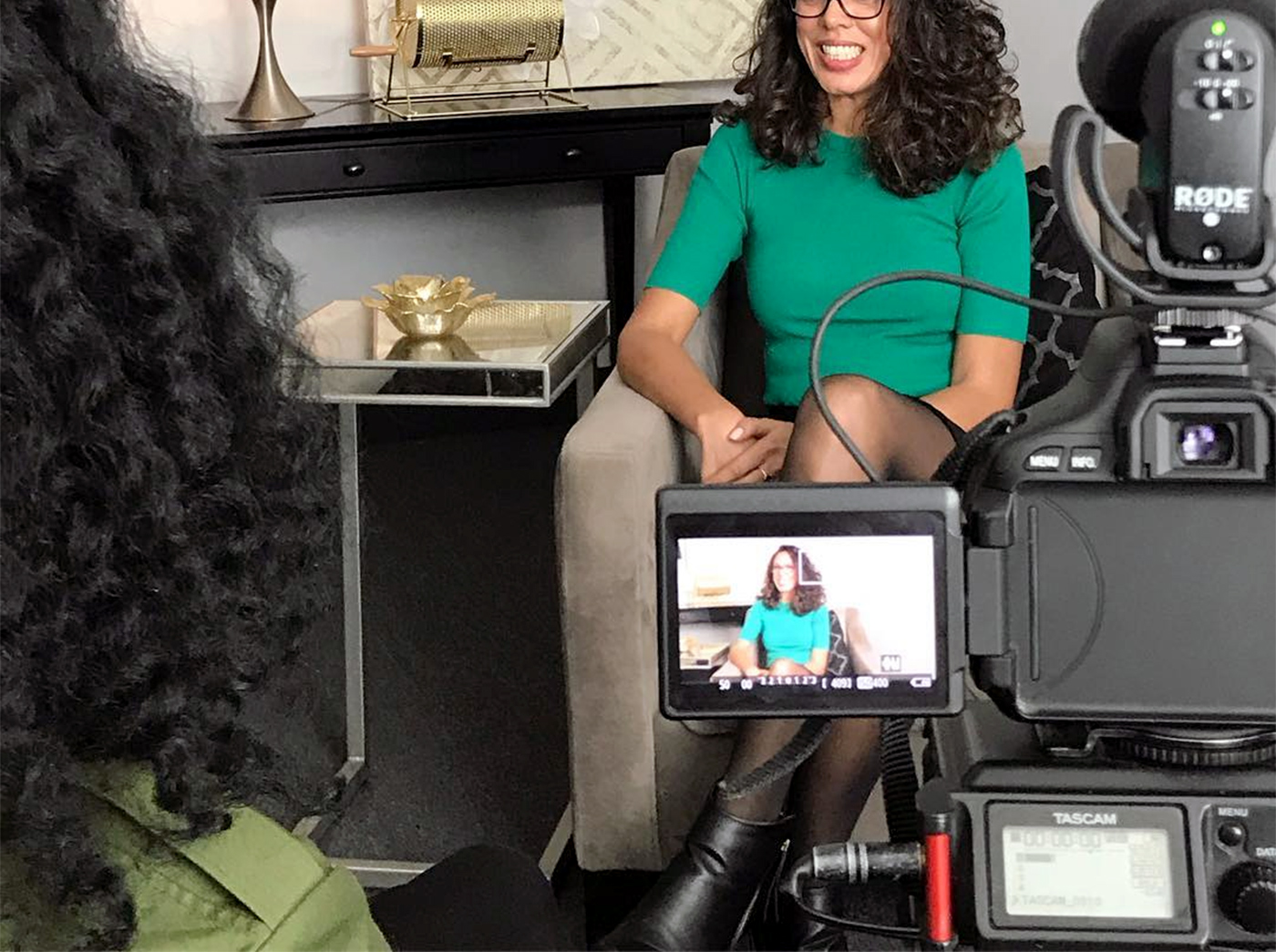 Renae Bluitt’s first cinematic project, ‘She Did That.,’ explores the passionate pursuits of Black women and their entrepreneurship journeys. An extension of Renae’s In Her Shoes blog, ‘She Did That.’ offers an intimate peek inside the lives of four Black women entrepreneurs who continuously raise the glass ceiling for future generations. 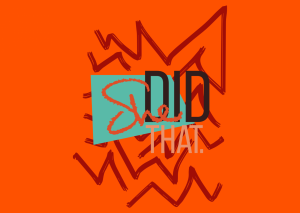 There are approximately 1.9 million Black women-owned firms that employ over 376,500 staffers and generate $51.4 billion in total revenues. What drives Black women to turn their obstacles into opportunities and passions into profit? ‘She Did That.’ seeks to answer this question with the goal of inspiring the next generation of change agents.

Spotlighting well-respected industry leaders through exclusive, never-seen-before footage, ‘She Did That.’ features vulnerable conversations with four fly female entrepreneurs – Luvvie Ajayi (New York Times best-selling author, speaker and digital strategist), Lisa Price (founder, Carol’s Daughter), Melissa Butler (founder, The Lip Bar) and Tonya Rapley (founder, My Fab Finance.) Their powerful testimonies as to how grit and perseverance set the stage for success reminds audiences that Black women are indeed bosses in business, embarking on their own ventures at six times the national average. ‘She Did That.’ is a timely and poignant documentary on Black women entrepreneurs who are building legacies and making history – a conversation that should not be missed. 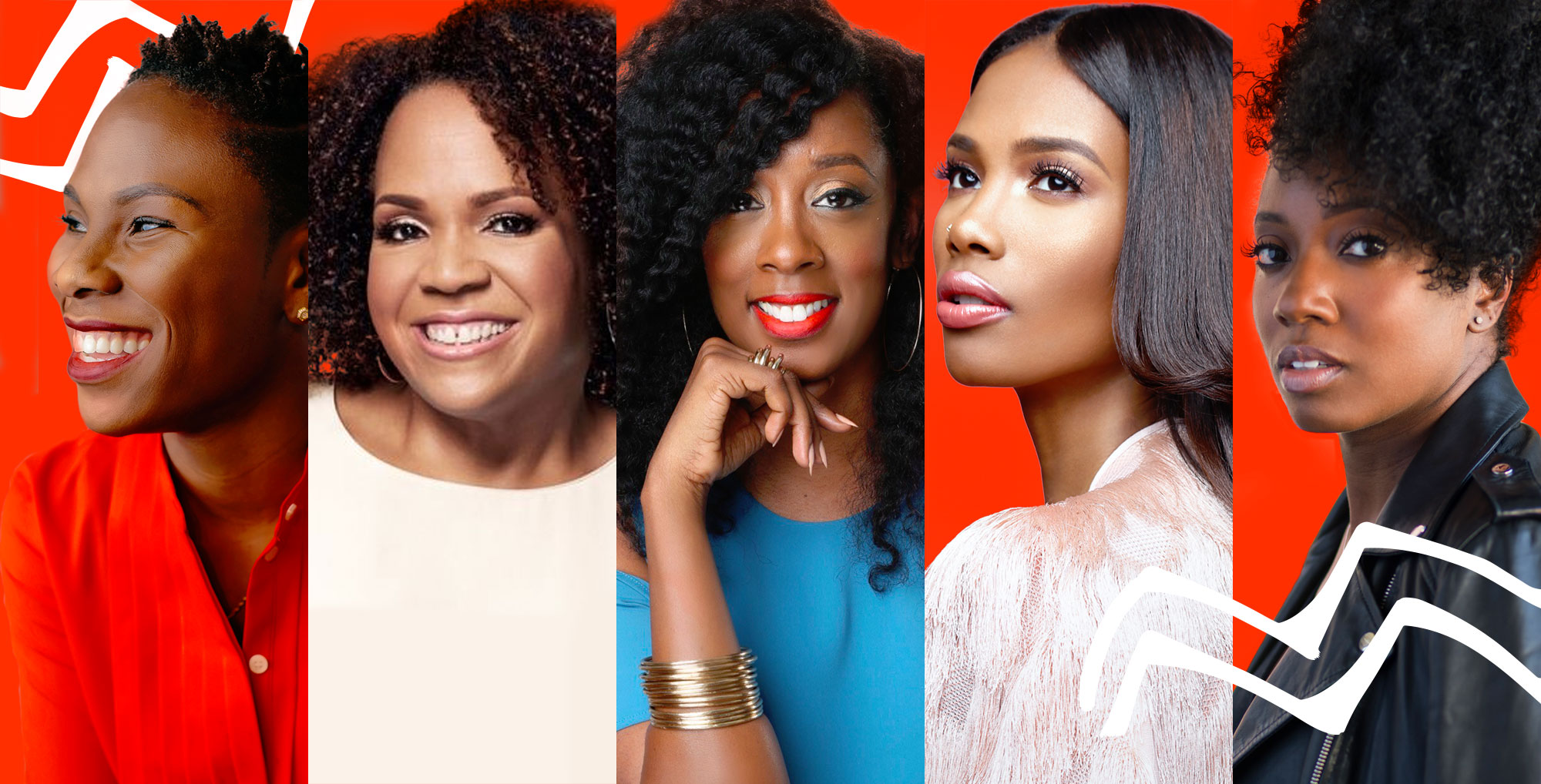 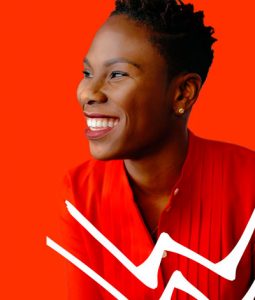 Luvvie Ajayi is a New York Times best-selling author, speaker and digital strategist who thrives at the intersection of comedy, technology and activism. A fourteen-year blogging veteran, she is the voice behind Awesomely Luvvie, widely-respected humor blog that covers everything pop culture – from TV movies and technology to travel, race and life’s random adventures.

It was her blog that inspired Luvvie’s debut book, I’M JUDGING YOU: The Do-Better Manual, which was released in September 2016, and instantly hit the New York Times best-seller’s list. It is a collection of essays that critiques our fame-obsessed, social media-centric lives, while encouraging us to do better. The book is the good, yet snarky, angel on your shoulder, in word form.

Luvvie’s work as a culture critic and activist has brought her much acclaim. She was selected as a part of Oprah Winfrey’s inaugural Supersoul100 list in 2016, as someone who “elevates humanity.” She was voted as the Influencer of the Year at the 2016 Iris Awards and was chosen as a 2015 Black Innovator by XFINITY Comcast. She is also a past winner of the Women’s Media Center’s Social Media Award for using her voice and humor for pop culture critique and gender and racial justice.

A sought-after speaker, host and correspondent, Luvvie leverages her background in marketing, communications and new media to present on topics related to blogging, branding, nonprofits, activism and humor. She has interviewed bosses like Oprah Winfrey, Geena Davis, Gloria Steinem and Shonda Rhimes. The alum of the University of Illinois has also spoken on several notable stages in the U.S. and around the world.

She is the creator and Editor-in-Chief of Awesomely Techie, a resource site for writers, bloggers, entrepreneurs, small business owners and everyday people who want to use technology to make their work and personal lives more efficient.

Her love language is shoes. Her superpower is her side-eye. 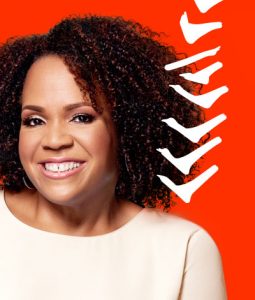 From humble beginnings in her Brooklyn kitchen, Founder of Carol’s Daughter, Inc., Lisa Price transformed her beloved hobby of mixing up fragrances and creams at home into a multi-million dollar beauty empire.

In the early 1990s, Price began experimenting with making her own fragrances and perfume sprays when she wasn’t busy working in TV production.  She added oils to unscented lotions, and began learning the aromatherapeutic and healing properties of the oils.

In 1992, Price dedicated herself full time to creating beauty products. With $100 in cash, her own kitchen, and the simple notion that people should follow their hearts, Lisa started building the collection that would become a beauty revolution. In August of 1994, Price officially established Carol’s Daughter (the company lovingly named after her mother). Initially starting out with a handful of steady customers, those numbers grew in leaps and bounds as women outside her neighborhood and circle of friends began to take notice. Almost overnight, celebrities like Jada Pinkett-Smith, Erykah Badu, Rosie Perez and Halle Berry became loyal customers.

Today, Carol’s Daughter sells millions of dollars’ worth of products, having launched an exclusive collection in Target stores nationwide and on Target.com in March 2014 as well as extending into select Walgreens in March 2015. As a culmination to the Carol’s Daughter business trajectory, Price sold her company to L’Oréal USA in November 2014.

Price and her husband, Gordon, have two sons and a daughter and live in Brooklyn. When she can find the time (between managing her business and family), Price enjoys going to the beach, reading, crocheting, and watching movies. 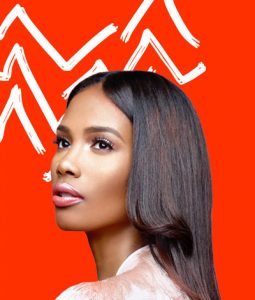 Melissa Butler is a Detroit native who has skillfully and strategically launched a start-up beauty brand, The Lip Bar, into a nationwide phenomena. And how did she do it? Intuition paired with the passion for results. Butler obtained her Bachelor’s Degree in Business Finance from Florida A & M University before going on to work on Wall Street as a licensed stock broker.

Her journey from stocks and bonds to beauty is one that she describes as natural not because she loved makeup, but because she was frustrated with the industry and therefore created a solution. “I have a knack for finding a need, for solving a problem. And from there its about research and execution. It’s not easy, but i’m good at it simply because I love seeking solutions. The Lip Bar has graced the pages of Essence, Ebony and Cosmo Magazines. They have spoken about my brand in The Huffington Post and The New York Times. I took my brand on national TV twice, all because of passion, drive and the right strategy to win. Passion and drive of course can’t be taught. Those are inherent, kinda like green eyes. If you don’t have it, you just don’t have it and unfortunately, without them, you probably won’t succeed. But if wake up and go to sleep thinking about your idea, but just don’t know the next step, if you’ve launched your business and you feel like you’ve hit a wall, we have work to do and I look forward to helping you pursue your passion.”

Tonya Rapley is a nationally recognized millennial money expert and creator of the award winning site, My Fab Finance. In 2014 she was deemed the “New Face of Wealth Building” by Black Enterprise Magazine and featured as their cover subject.  Tonya’s mission is to help millennials break the cycle of living paycheck to paycheck so that they can become financially free and do more of what they love. She is the host and executive producer of the web-series Fab Finance with Tonya for Centric and the creator of the #BanishTheBalance challenge, a debt elimination challenge that helped over 4,000 participants pay off more than $200,000 of debt in sixty days.

Selected by TV One as a modern day history maker, Tonya is a full-time entrepreneur and tours the country providing workshops for private and nonprofit clients. Her client list includes Fidelity Investments, Prudential, the National Endowment for Financial Education and FinCon ( the financial bloggers conference). Tonya has spoken at Bloomberg, Essence Fest, Millennial Week, PepsiCo, the Blogging While Brown Conference, BlogHer, Circle of Sisters and a host of colleges and universities.

A career “change-agent” since 2010, Tonya uses her own story and experiences to empower women and girls of all ages with tools to change their lives. Tonya is also the co-founder and CFO of a Chicago based FinTech app, FOAM, that is changing the way students experience and pay for college. She is a Charlotte, North Carolina native and holds a Bachelor’s degree in Public Administration from Florida International University and a Masters in Urban Policy Administration from Brooklyn College.